Find the best deals on 314 hotels in Riau

Below are the average prices for hotels in popular Riau cities

Find your perfect Riau hotel in the perfect location 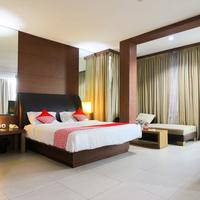 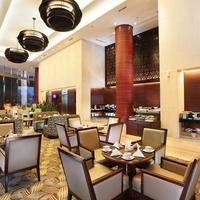 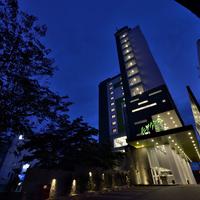 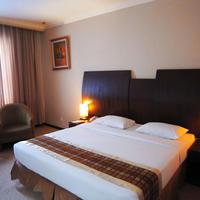 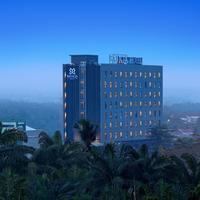 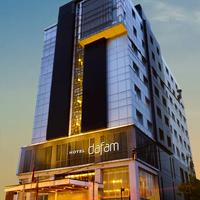 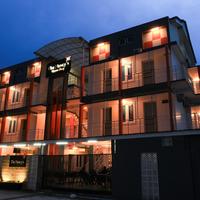 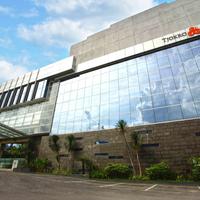 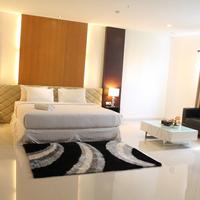 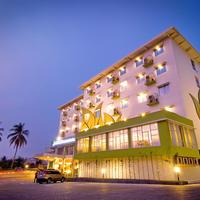 The Premiere Pekanbaru
8.2
£27
View all deals 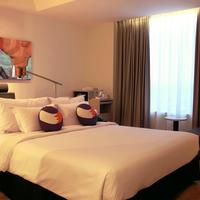 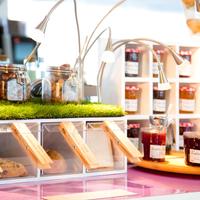 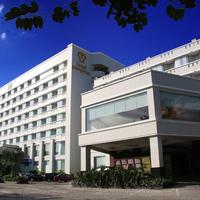 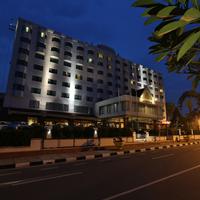 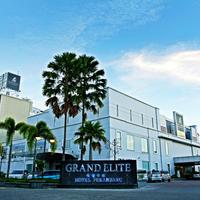 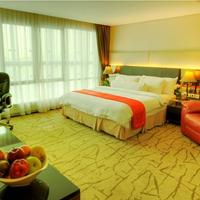 Things to do in Riau

What should I expect to pay for a hotel room near Great Mosque of An-Nur?

RedDoorz Plus near Living World Pekanbaru

RedDoorz Plus near Pekanbaru Mall

Stay in these Riau cities

Looking for a Riau getaway? Check out the hotel deals in these cities

HOTELS IN
Pekanbaru
from
£26

What is considered a good deal for a hotel in Riau?

Seeing as the average price for a hotel in Riau in £18/night, a good deal for a nightly rate on a hotel room would be anything under £18/night. If you’re looking for a cheap destination to visit in Riau, we would recommend Duri, as it is generally the cheapest city to stay in.

What are the best hotels in Riau?

Start planning your trip to Riau

Get the latest Riau flight insights

If you need more inspiration for your trip, take a look at the most popular regions in Indonesia