Find your perfect São Paulo hotel in the perfect location 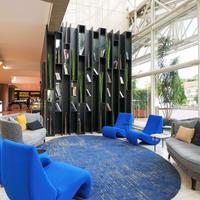 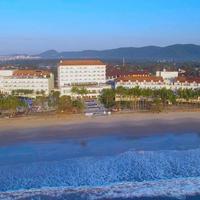 The Connection Hostel
7.5
£5
View all deals 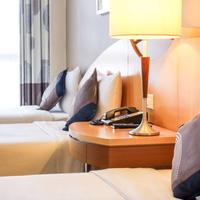 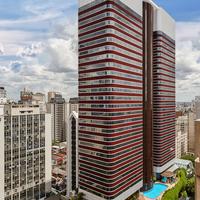 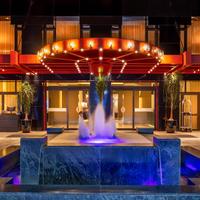 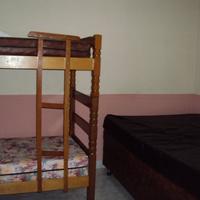 Motel Flor do Amazonas (Adult Only)
6.1
£7
View all deals 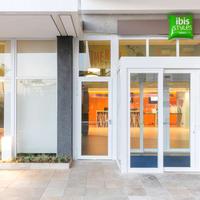 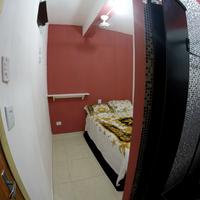 Things to do in São Paulo

Are there hotels available near Parque Ibirapuera?

If you’re planning a trip to Sao Paulo and want to stay at any of the 12 hotels in the area around Parque Ibirapuera you should expect to pay around £53/night. This price fluctuates based on time of year. During October (peak season) you can expect to pay £61/night and if you’re planning your visit in February (low season), the average price will typically be closer to £51/night. Hotels near Parque Ibirapuera are typically 123% lower than the average hotel in Sao Paulo, which is £65.

No. 2 most popular
Bourbon Convention Ibirapuera
8.5
£26 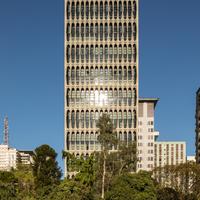 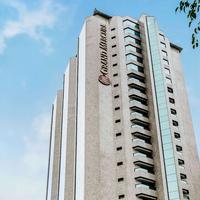 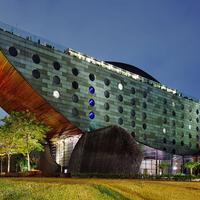 Stay in these São Paulo cities

Looking for a São Paulo getaway? Check out the hotel deals in these cities

What is considered a good deal for a hotel in São Paulo?

What are the best hotels in São Paulo?