Show all deals and room types
Address
Krystalgade 22, 1172 Copenhagen, Capital Region, Denmark
Check-in
From 15:00
Check-out
Prior to 12:00
About

Hotel Skt Petri offers elegant accommodation in Copenhagen and is within a 20-minute walk of Copenhagen Central Station. It is situated a brief walk from Stroget. A variety of premium services are available for guests of Hotel Skt Petri, like an express check-in and check-out feature, babysitting/child services and a concierge. Amenities include complimentary wireless internet, a sauna and a 24-hour reception. The hotel also features a well-equipped gym. The hotel offers 268 air conditioned rooms equipped with all the essentials to ensure a comfortable stay. A desk, a bathtub and an in-room safe are also included. Tourist attractions close to Hotel Skt Petri include Tivoli Gardens and Christiansborg Palace. There are a variety of shopping, nightlife and dining options minutes away.

How does Skt. Petri compare to other 5-star hotels in Copenhagen?

There is a £120/night difference in the average price of 5-star hotels in Copenhagen (£243/night) and the average nightly rate at Skt. Petri (£124/night).

How far is Skt. Petri from Kastrup Copenhagen?

What is the best way to get to Skt. Petri from Kastrup Copenhagen?

Skt. Petri has parking available on site for customers of the hotel. With that in mind, the most efficient way not only to get from Kastrup Copenhagen to the hotel, but also to get around Copenhagen during your stay may be to hire a car. Car rentals in Skt. Petri are on average £11/day. If you’re looking for a simple travel option from Kastrup Copenhagen to Skt. Petri, consider calling a taxi or rideshare service to take you to the hotel as well as around the city during your visit.

Are there food options at Skt. Petri?

Yes, Skt. Petri does have a restaurant where you can sit down to eat or order something to take away. There are also many other quality food options in Copenhagen for those looking for something different. One of the easiest dining options for Copenhagen guests staying in Skt. Petri is to order room service, which is available to all hotel guests.

Does Skt. Petri have a pool?

At this time, our data shows that there is no on-site pool at Skt. Petri. However, hotels can make changes that can significantly change the venue. For the most accurate answer, it would be best to call the hotel directly at +45 3345 9100.

How close is Skt. Petri to Copenhagen city centre?

What is the phone number for Skt. Petri?

Does Skt. Petri have Wi-Fi available?

Is there a gym or fitness centre available to guests at Skt. Petri?

There is a fitness centre available to Skt. Petri guests.

1.4 mi away
The Little Mermaid
Monument 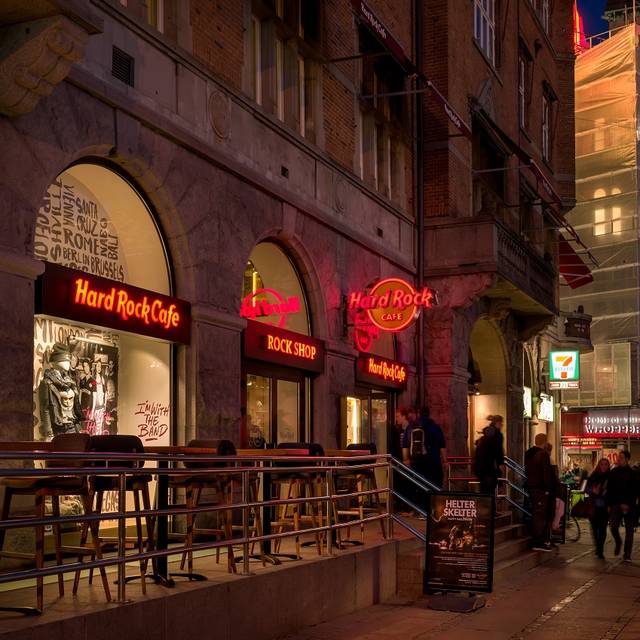 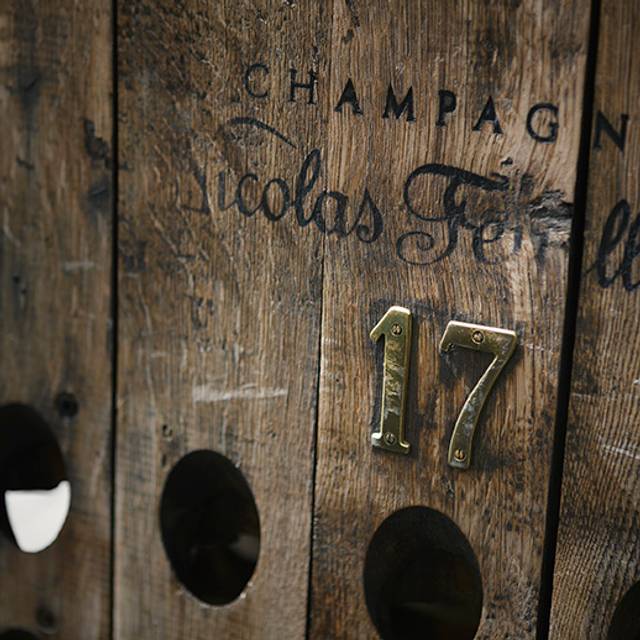 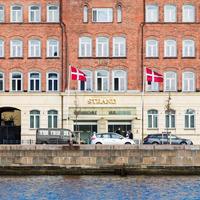 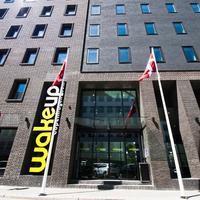 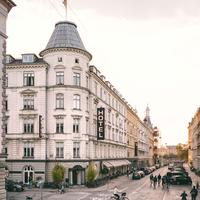 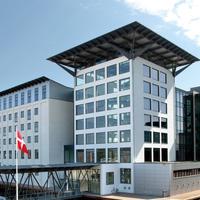 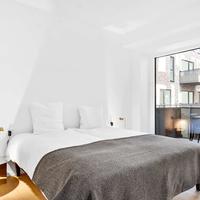 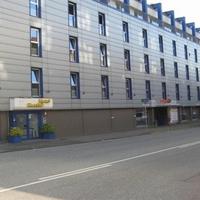 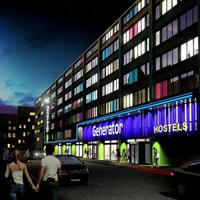 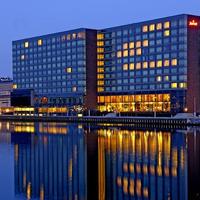 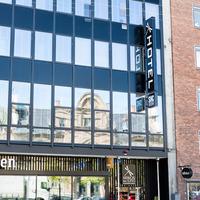 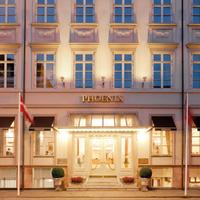 Experience Copenhagen from behind the wheel! Learn more about the best car hire deals here

Get the latest Copenhagen flight insights