Find the best deals on 210 hotels in Meath

Below are the average prices for hotels in popular Meath cities

Find your perfect Meath hotel in the perfect location 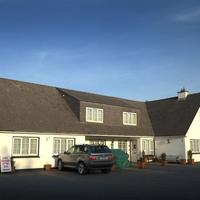 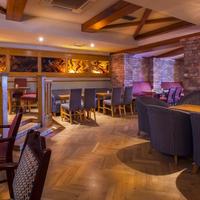 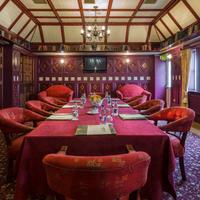 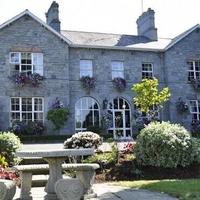 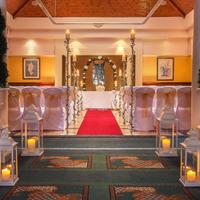 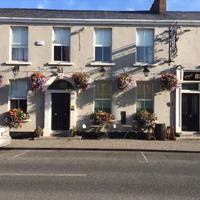 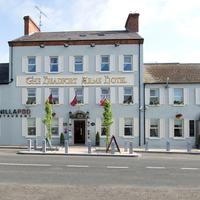 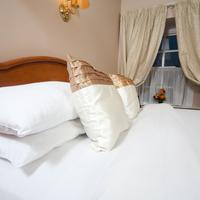 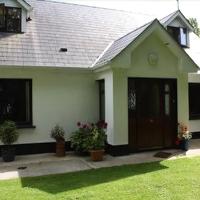 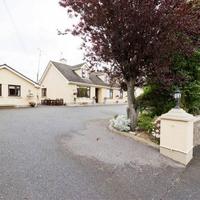 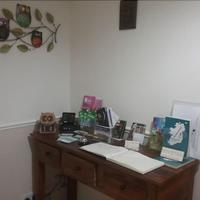 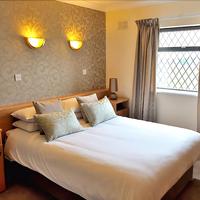 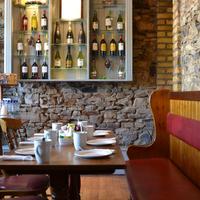 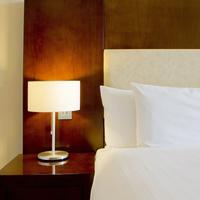 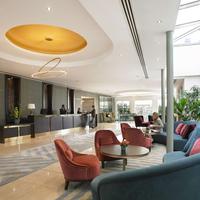 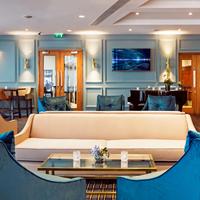 Things to do in Meath

What should I expect to pay for a hotel room near Tayto Park?

Stay in these Meath cities

Looking for a Meath getaway? Check out the hotel deals in these cities

If you need more inspiration for your trip, take a look at the most popular regions in Ireland