Find the best deals on 791 hotels in North-West

Find your perfect North-West hotel in the perfect location 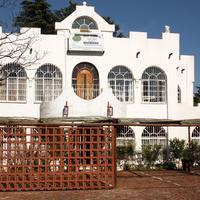 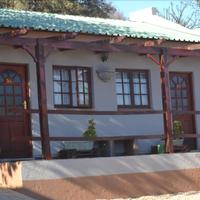 The Cabanas Hotel at Sun City Resort
7.9
£106
View all deals

The Palace Of The Lost City At Sun City Resort
8.1
£232
View all deals 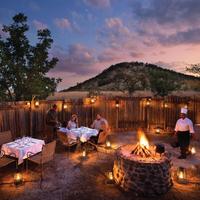 Things to do in North-West

Are there hotels available near Lost City?

There are 10 hotels near Lost City that have an average price of £157 per night. Hotel prices may shift based on several factors such as time of year. The peak season for this area is November and the peak season price for hotels in the area of Lost City is £165/night. The low season in this area is February and hotel prices usually cost about £249/night. Hotels near Lost City are typically 120% lower than the average hotel in Sun City, which is £189.

The Palace Of The Lost City At Sun City Resort

How much do hotels cost near Pilanesberg National Park?

Are there hotels available near Moruleng Stadium?

The Palace Of The Lost City At Sun City Resort

Stay in these North-West cities

Looking for a North-West getaway? Check out the hotel deals in these cities

What is the most popular destination in North-West?

What is considered a good deal for a hotel in North-West?

A good deal for a hotel in North-West is typically any price under £102, which is the average nightly rate in North-West. This rate will typically be harder to find in Mogwase, where hotels prices are generally higher. Madikwe Nature Reserve has some of the lowest hotel prices of any North-West destination and good deals may be easier to find there.

What are the best hotels in North-West?

If you need more inspiration for your trip, take a look at the most popular regions in South Africa