Show all deals and room types
Address
No. 8 Townshend Road, #01-01, Singapore 207606, Singapore
Check-in
From 14:00
Check-out
Prior to 12:00
About
"Located in Lavender, Singapore, this hotel is within a 10-minute walk of Mustafa Centre, City Square Mall and Sultan Mosque. Bugis Street Shopping District and Haji Lane are also within 15 minutes. Lavender Station is 10 minutes by foot and Farrer Park Station is 10 minutes. " 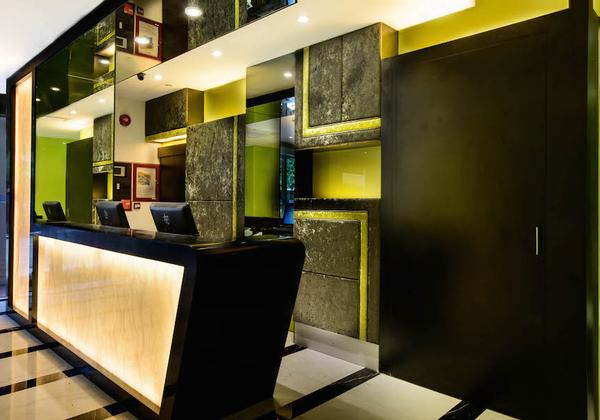 How does J8 Hotel compare to other 3-star hotels in Singapore?

J8 Hotel is typically below the average price of 3 star hotels in Singapore. On average, you can expect to pay £53 per night in Singapore. J8 Hotel typically costs £42 per night, which is £11 cheaper than the Singapore average.

How far is J8 Hotel from Singapore Changi?

There are 9.7 mi between Singapore Changi and J8 Hotel. The drive to and from the airport should be about 28min, depending on traffic. Take into account high traffic times, especially near more metropolitan areas.

What is the best way to get to J8 Hotel from Singapore Changi?

With parking available at J8 Hotel, you could always hire a car for as low as £52/day and park it at the hotel. This would give you freedom while visiting Singapore. Another more common option is to just take a taxi or rideshare service from the airport to J8 Hotel. The nearest airport to the hotel is Singapore Changi.

Are there food options at J8 Hotel?

There is a restaurant at J8 Hotel that can be used by visitors of the hotel. You can sit down or order food to take away. Call the front desk at +65 6571 9111 for kitchen hours.

Does J8 Hotel have a pool?

Unfortunately, our data does not specify if there is a pool at J8 Hotel. We would recommend calling the hotel’s front desk to confirm. The phone number for J8 Hotel is +65 6571 9111.

How close is J8 Hotel to Singapore city centre?

J8 Hotel is 0.9 mi away from the city centre of Singapore, where you can find interesting sights such as National Museum of Singapore.

What is the phone number for J8 Hotel?

If you have questions or concerns about your stay at J8 Hotel, call +65 6571 9111 to speak with a front desk representative.

Does J8 Hotel have Wi-Fi available?

1.8 mi away
Gardens by the Bay
Park 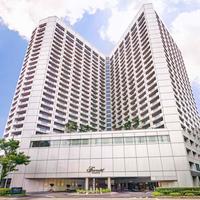 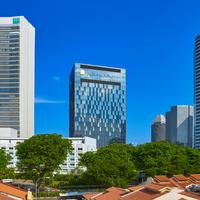 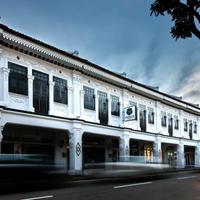 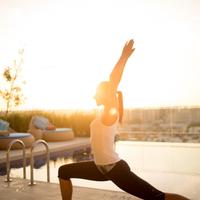 No. 3 most popular
Village Hotel Katong By Far East Hospitality
8.7
£80 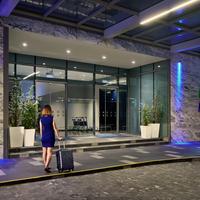 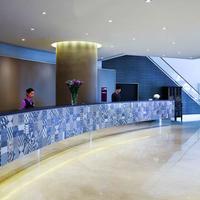 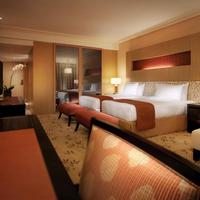 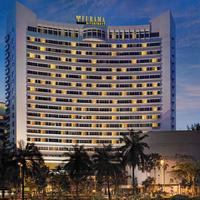 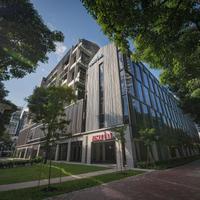 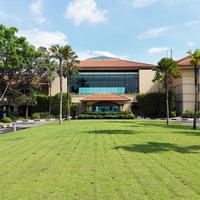 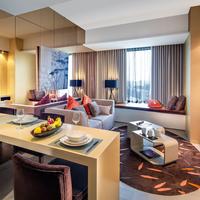 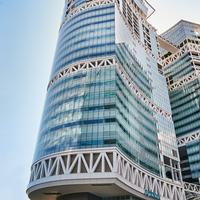 No. 4 most popular
Citadines Fusionopolis Singapore
8.6
£112

Get the latest Singapore flight insights

Experience Singapore from behind the wheel! Learn more about the best car hire deals