Find the best deals on 19,942 hotels in Tennessee

Below are the average prices for hotels in popular Tennessee cities

Find your perfect Tennessee hotel in the perfect location 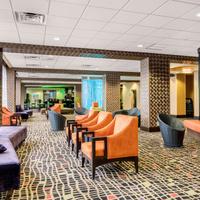 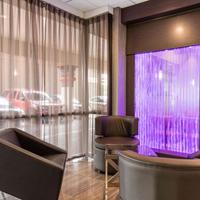 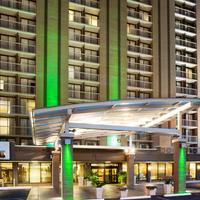 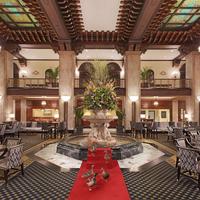 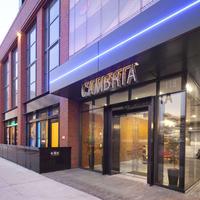 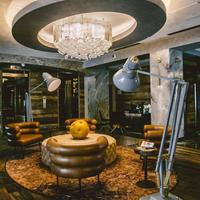 Things to do in Tennessee

How much do hotels cost near Audubon Park?

Are there hotels available near Memphis Zoo?

There are 12 hotels near Memphis Zoo that have an average price of £90 per night. Hotel prices may shift based on several factors such as time of year. The peak season for this area is October and the peak season price for hotels in the area of Memphis Zoo is £106/night. The low season in this area is July and hotel prices usually cost about £202/night. Hotels near Memphis Zoo are typically 150% lower than the average hotel in Memphis, which is £135.

Stay in these Tennessee cities

Looking for a Tennessee getaway? Check out the hotel deals in these cities

What is the most popular destination in Tennessee?

What is considered a good deal for a hotel in Tennessee?

The absolute cheapest price found in Tennessee was for £1/night. The average rate for a hotel in Tennessee is £84/night, so momondo would consider anything under £84/night to be a good deal for our users.

What are the best hotels in Tennessee?

Start planning your trip to Tennessee

Get the latest Tennessee flight insights

Experience Tennessee from behind the wheel! Learn more about the best car hire deals