Below are the average prices for hotels in popular Veneto cities

Find your perfect Veneto hotel in the perfect location 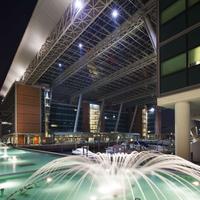 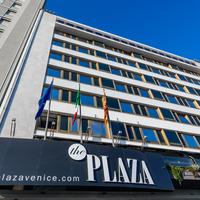 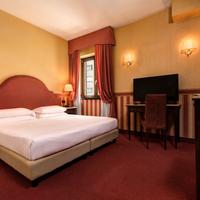 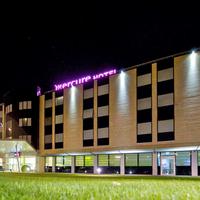 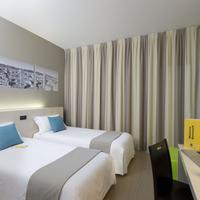 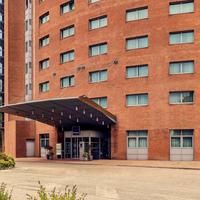 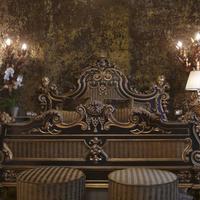 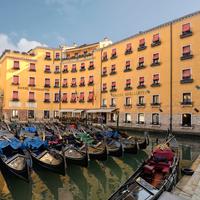 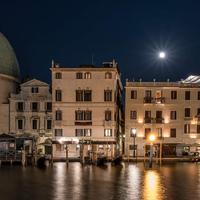 Hotel Carlton On The Grand Canal
8.2
£76
View all deals 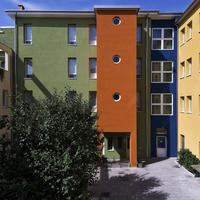 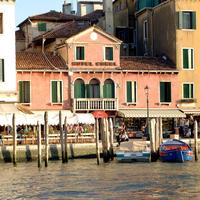 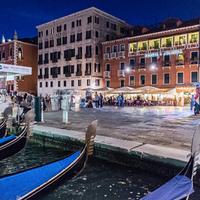 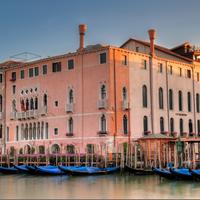 Things to do in Veneto

How much do hotels cost near Gardaland?

There are 12 hotels near Gardaland that have an average price of £55 per night. Hotel prices may shift based on several factors such as time of year. The peak season for this area is November and the peak season price for hotels in the area of Gardaland is £43/night. The low season in this area is July and hotel prices usually cost about £62/night. Hotels near Gardaland are typically 182% lower than the average hotel in Peschiera del Garda, which is £101. 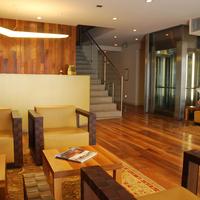 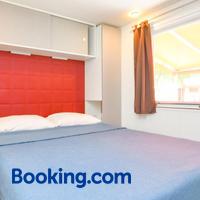 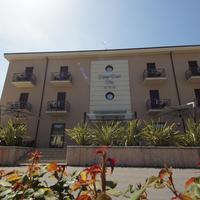 What should I expect to pay for a hotel room near St. Mark's Square?

Are there hotels available near Lido Beach?

If you’re planning a trip to Venice and want to stay at any of the 12 hotels in the area around Lido Beach you should expect to pay around £144/night. This price fluctuates based on time of year. During November (peak season) you can expect to pay £145/night and if you’re planning your visit in July (low season), the average price will typically be closer to £147/night. Hotels near Lido Beach are typically 109% higher than the average hotel in Venice, which is £133. 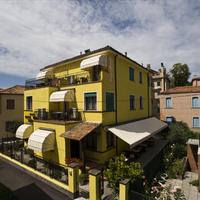 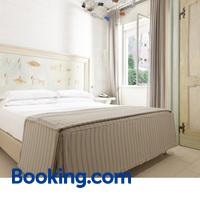 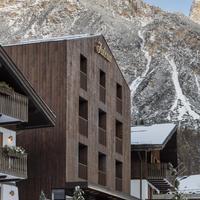 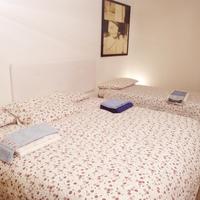 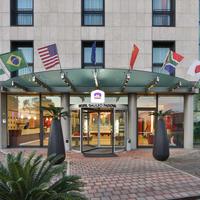 No. 3 most popular
Best Western Plus Hotel Galileo Padova
8.4
£58 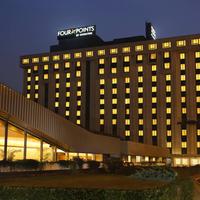 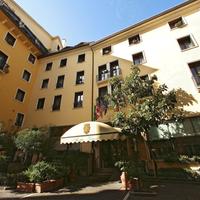 Stay in these Veneto cities

Looking for a Veneto getaway? Check out the hotel deals in these cities

What is the most popular destination in Veneto?

What is considered a good deal for a hotel in Veneto?

What are the best hotels in Veneto?

Start planning your trip to Veneto