Find the best deals on 23,394 hotels in Scotland

Below are the average prices for hotels in popular Scotland cities

Find your perfect Scotland hotel in the perfect location 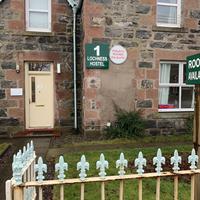 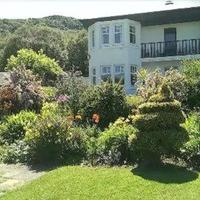 The Lochranza Hotel
£123
View all deals 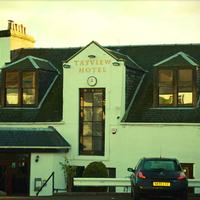 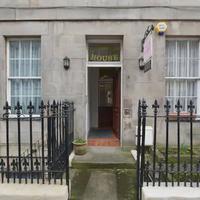 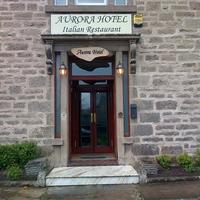 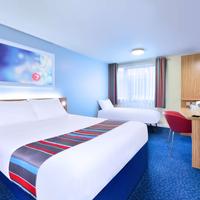 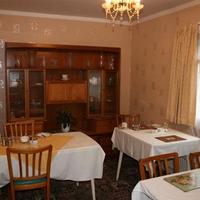 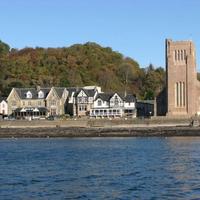 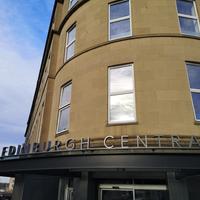 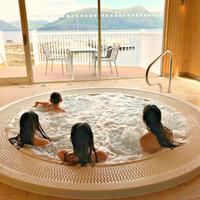 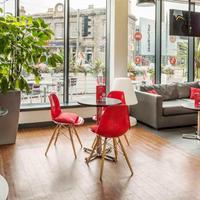 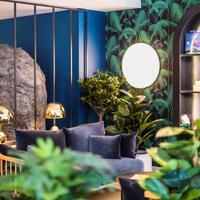 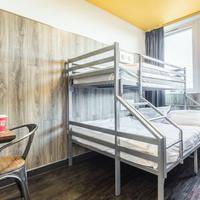 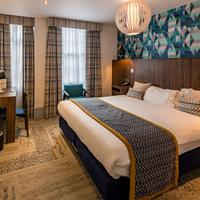 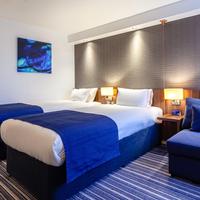 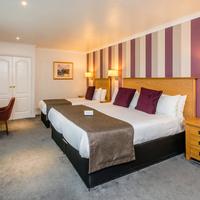 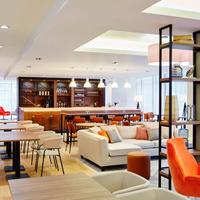 Motel One Edinburgh-Royal
9.1
£82
View all deals 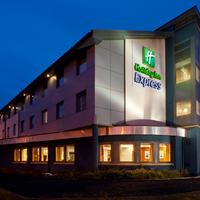 Things to do in Scotland

What should I expect to pay for a hotel room near Edinburgh Castle?

The Witchery by The Castle

Royal Mile Suites by the Castle

Are there hotels available near Celtic Park?

Stay in these Scotland cities

Looking for a Scotland getaway? Check out the hotel deals in these cities

What is the most popular destination in Scotland?

Edinburgh is the most commonly searched city in Scotland by momondo users. Prices for hotels in Edinburgh are typically £108/night. Other popular cities in Scotland include Glasgow(£78/night) and Alexandria(£108/night).

What is considered a good deal for a hotel in Scotland?

The absolute cheapest price found in Scotland was for £2/night. The average rate for a hotel in Scotland is £88/night, so momondo would consider anything under £88/night to be a good deal for our users.

What are the best hotels in Scotland?

The following hotels are the top rated hotels in Scotland:95 - Ardoch Cottage Bed & Breakfast in Alexandria94 - The Balmoral in Edinburgh92 - Auchendennan Luxury Self Catering Cottages in Alexandria

Start planning your trip to Scotland

Get the latest Scotland flight insights

Experience Scotland from behind the wheel! Learn more about the best car hire deals