Find the best deals on 218 hotels in El Gouna, Egypt

Find the perfect El Gouna hotel for business or leisure

Things to do in El Gouna

How much are hotels near El Gouna Beach?

When to book a hotel in El Gouna

How much does a hotel in El Gouna cost per night?

Get the best value hotel in El Gouna

How long do people stay in El Gouna?

4 nights is the typical length of stay for people visiting El Gouna.

How much does a hotel cost in El Gouna?

The cost of a hotel room in El Gouna will vary according to demand, location and star rating. On average, rooms will cost around £73 per night.

When is the best time to book a hotel in El Gouna?

El Gouna hotels are at their most economical to book in the month of February. The rates you are charged may be 39% lower than in the high season, making it the best time to get a great deal.

Which day is cheapest to stay in El Gouna?

The cost of a El Gouna hotel room will vary for each day, but generally Saturday works out the most economical, with Friday proving the least economical.

Based on the weather in El Gouna, what attractions are popular during June?

Temperatures in El Gouna are typically around 28 °C during June and the chance of rain is low, which makes June the perfect time to spend some time outside at popular area attractions like El Gouna Beach and El Gouna Beach.

Learn more about these user-preferred hotels in El Gouna 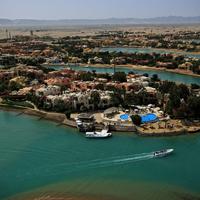 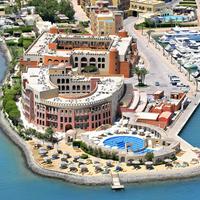 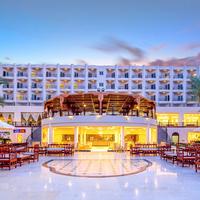 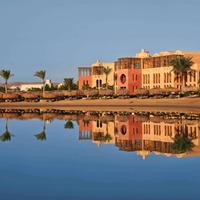 Not set on El Gouna? Search the best deals on hotels in these destinations