Show all deals and room types
Address
5 Rue Louis Codet, 75007 Paris, France
Check-in
From 15:00
Check-out
Prior to 12:00
About
"Located in Paris City Center, this luxury hotel is within a 10-minute walk of Rue Cler, Les Invalides, and UNESCO Headquarters. Champ de Mars and Eiffel Tower are also within 1 mile (2 km). Ecole Militaire Station and La Tour-Maubourg Station are within a 5-minute walk. " 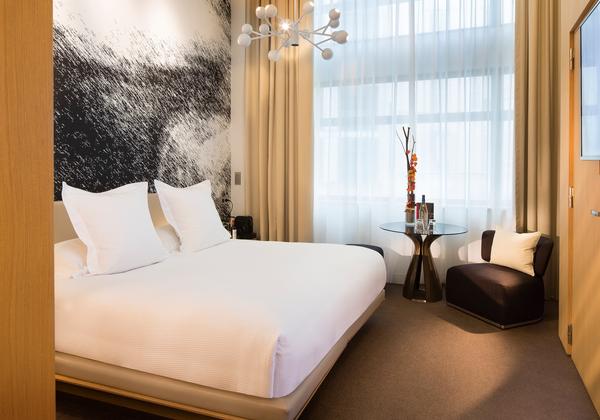 How does Le Cinq Codet compare to other 5-star hotels in Paris?

If you're looking to go directly from Paris Charles de Gaulle to Le Cinq Codet, expect a 46min drive as they are around 15.5 mi apart.

What is the best way to get to Le Cinq Codet from Paris Charles de Gaulle?

With parking available at Le Cinq Codet, you could always hire a car for as low as £16/day and park it at the hotel. This would give you freedom while visiting Paris. A very popular option for travellers staying at Le Cinq Codet would be to take a taxi or ridesharing service from Paris Charles de Gaulle directly to the hotel.

Are there food options at Le Cinq Codet?

Le Cinq Codet does have a restaurant on site that guests and non-guests can use. Ask the front desk for kitchen hours or call Le Cinq Codet at +33 1 53 85 15 60. If you are staying at Le Cinq Codet, you are more than welcome to order food through the hotel’s room service menu.

Does Le Cinq Codet have a pool?

At this time, our data shows that there is no on-site pool at Le Cinq Codet. However, hotels can make changes that can significantly change the venue. For the most accurate answer, it would be best to call the hotel directly at +33 1 53 85 15 60.

How close is Le Cinq Codet to Paris city centre?

What is the phone number for Le Cinq Codet?

Is there a gym or fitness centre available to guests at Le Cinq Codet?

Yes, there is a gym available to guests of Le Cinq Codet. For gym hours, it is best to ask the front desk clerk during check-in. 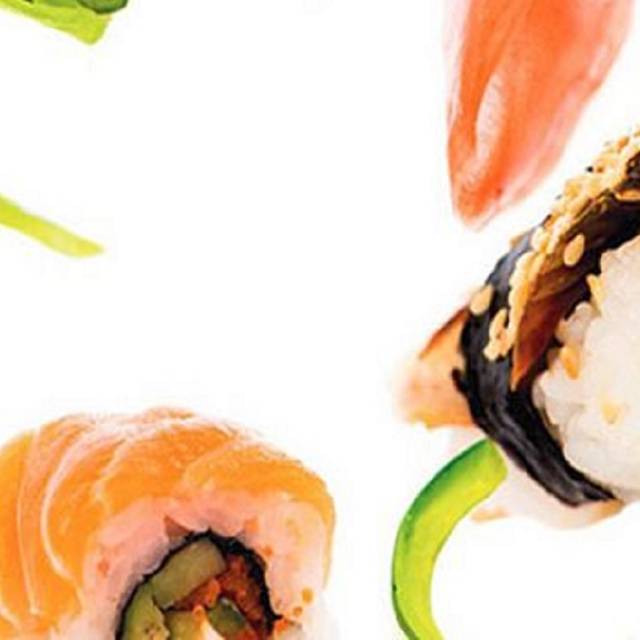 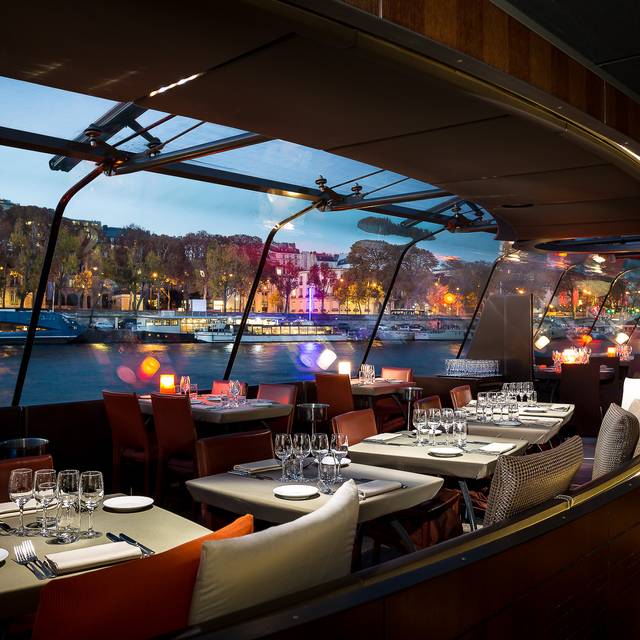 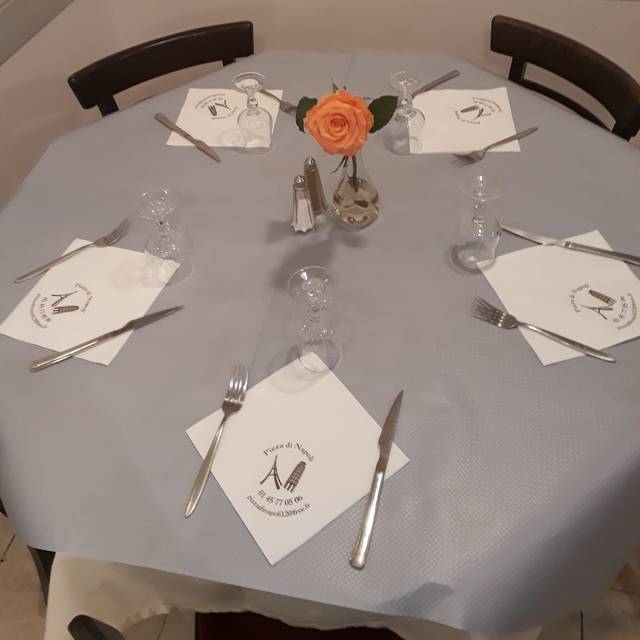 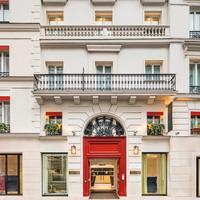 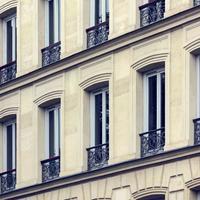 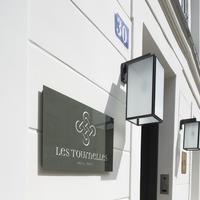 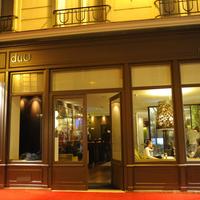 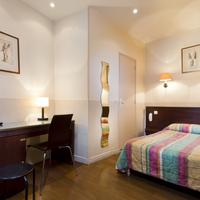 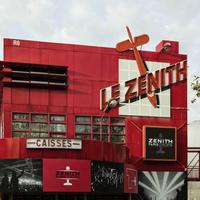 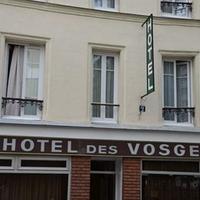 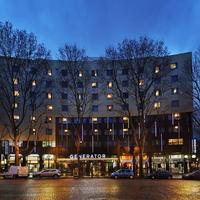 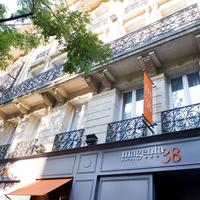 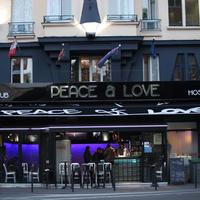 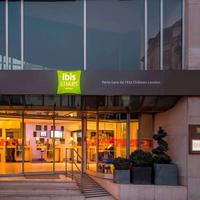 Experience Paris from behind the wheel! Learn more about the best car hire deals here

Get the latest Paris flight insights