This art deco Barcelona hotel is situated within a 10-minute walk of Passeig de Gracia Train Station. It is also located a five-minute walk from Avinguda Diagonal and La Pedrera Casa Mila, and provides a shuttle service. Guests staying at Casa Fuster Hotel can enjoy taking a dip in the outdoor pool, working out in the gym or unwinding with a drink in the on site bar. Free Wi-Fi access is available. It also offers an express check-in and check-out feature, a rooftop terrace and a sauna. Each room is well-equipped to make guests comfortable and includes a pillow menu and slippers. Honeymoon suites are also available. Casa Fuster Hotel has its own restaurant offering Mediterranean cuisine, as well as an elegant café. Alternatively, there are a variety of dining options just a short walk away. Diagonal Metro Station is a short stroll from the hotel, making it easy to get to the centre and other parts of the City. Casa Batllo, Carrer Gran de Gracia and Passeig de Gracia are also within a 10-minute walk.

How does Hotel Casa Fuster compare to other 5-star hotels in Barcelona?

In Barcelona, 5-star hotels have average nightly rates of £173. Hotel Casa Fuster is £22 cheaper than the city average at just £150/night.

How far is Hotel Casa Fuster from Barcelona Barcelona-El Prat?

Driving distance from Barcelona Barcelona-El Prat to Hotel Casa Fuster and vice versa is 8.0 mi and the overall drive time is about 23min. Driving time can vary based on the time of day and traffic.

What is the best way to get to Hotel Casa Fuster from Barcelona Barcelona-El Prat?

Are there food options at Hotel Casa Fuster?

Does Hotel Casa Fuster have a pool?

Yes, Hotel Casa Fuster has a pool that customers can use. Typically, hotel pools have restrictions based on the time of day so be sure to speak to the front desk before using the pool.

How close is Hotel Casa Fuster to Barcelona city centre?

When staying at Hotel Casa Fuster you are only 1.4 mi from the Barcelona city centre. While making your way to the centre of Barcelona, you should plan to visit Cathedral of Barcelona, along with all the shops and restaurants.

What is the phone number for Hotel Casa Fuster?

Is there a gym or fitness centre available to guests at Hotel Casa Fuster?

Hotel Casa Fuster does have a gym on site that is available to hotel guests. Some hotel gyms may not have 24-hour access, so it is best to ask a front desk clerk for fitness centre hours. 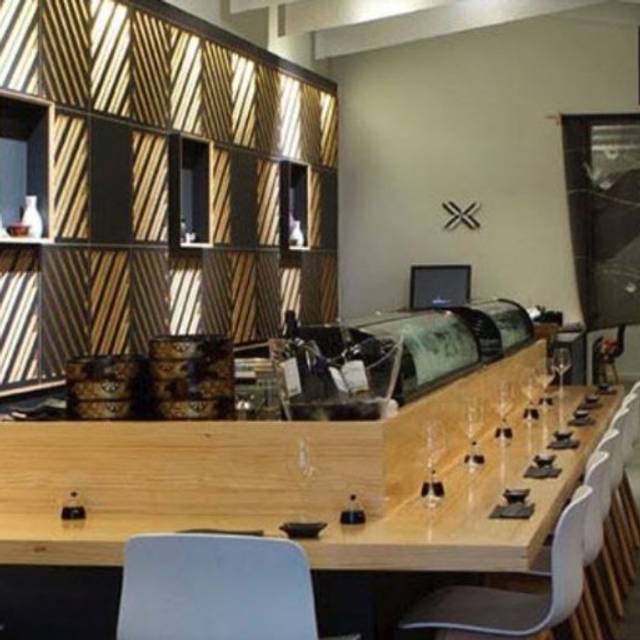 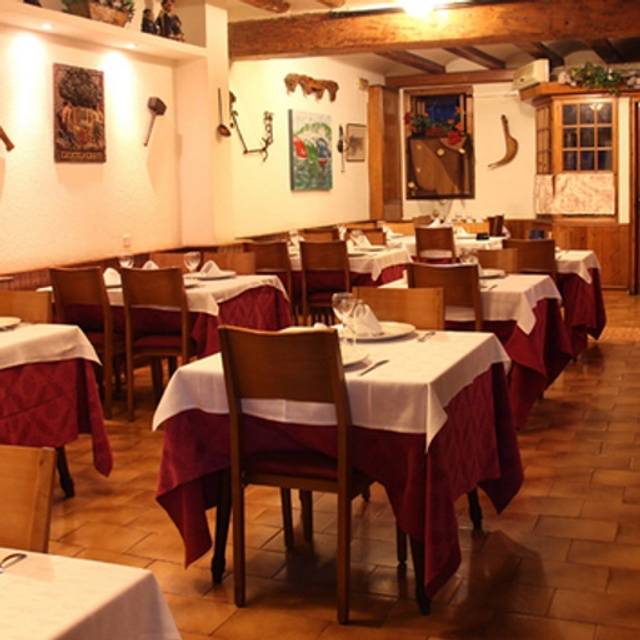 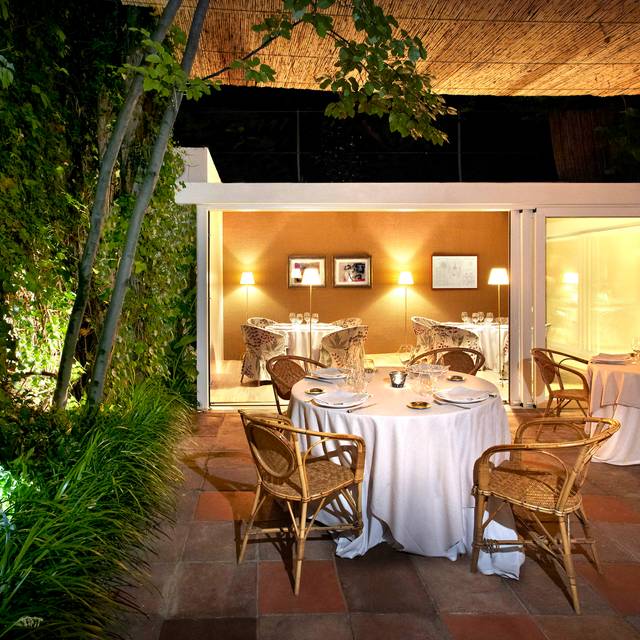 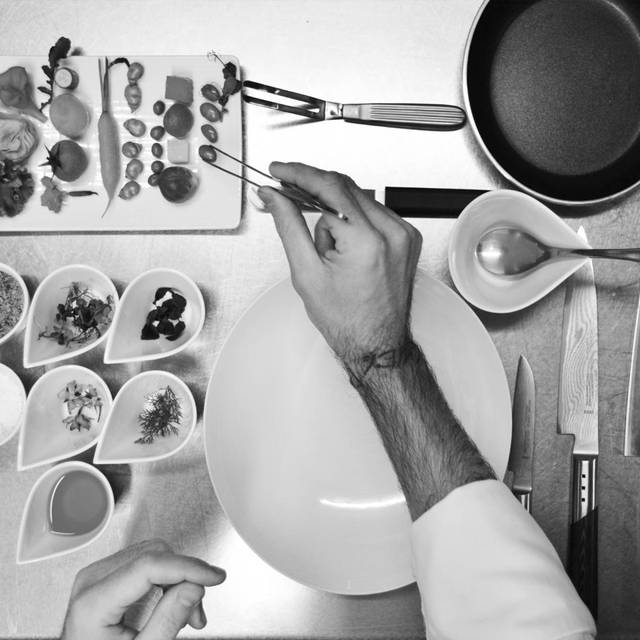 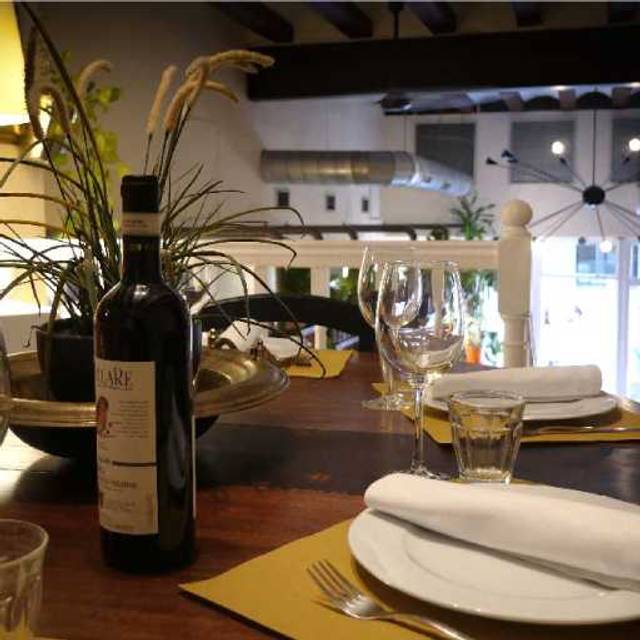 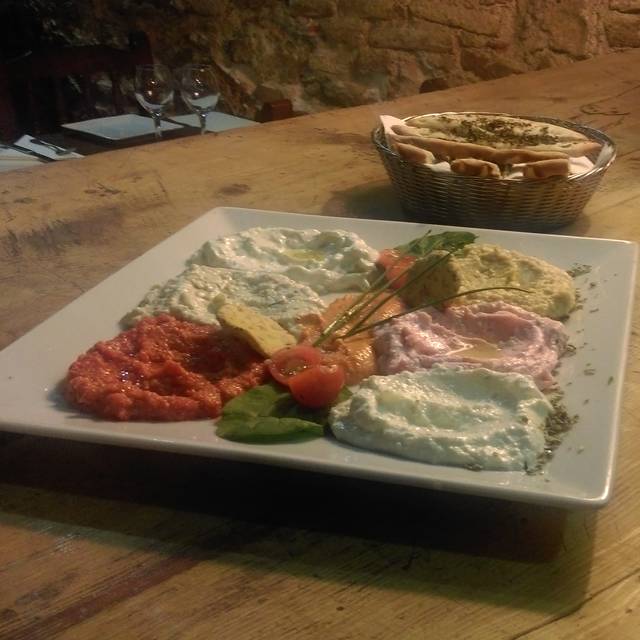 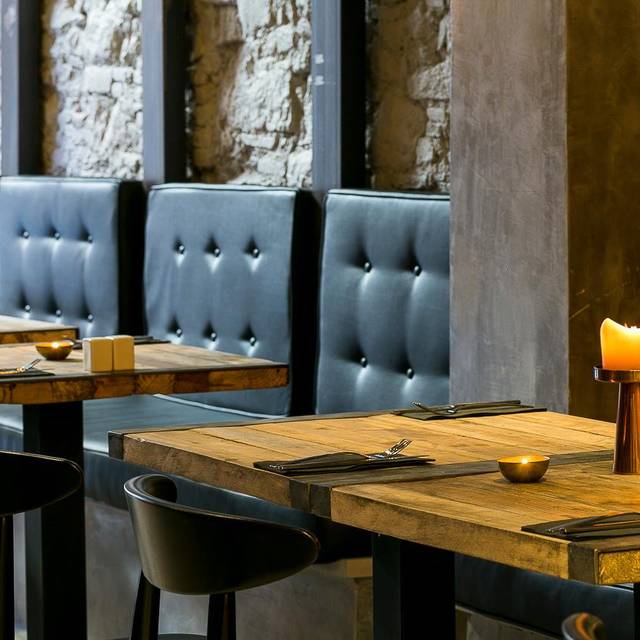 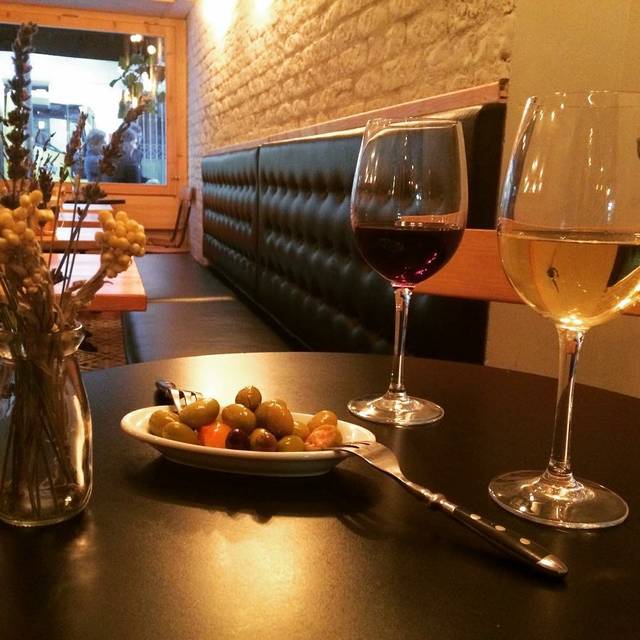 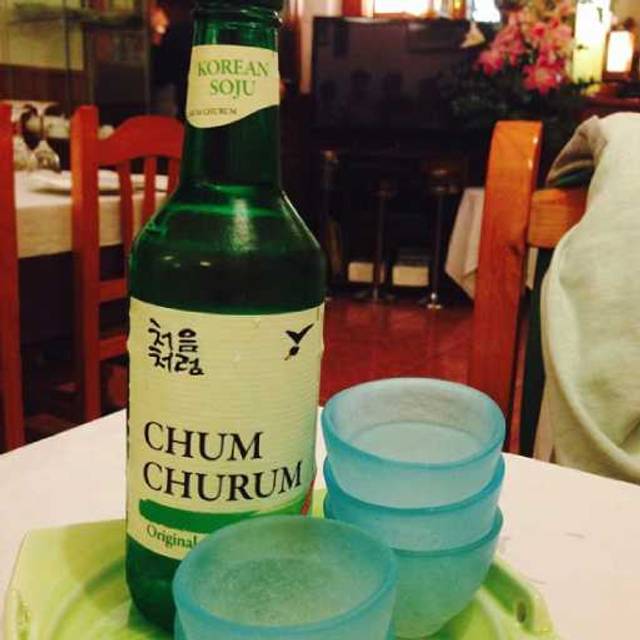 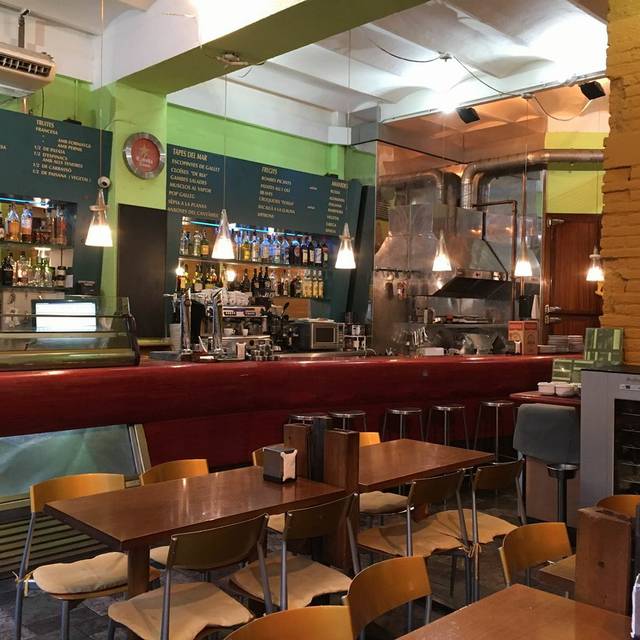 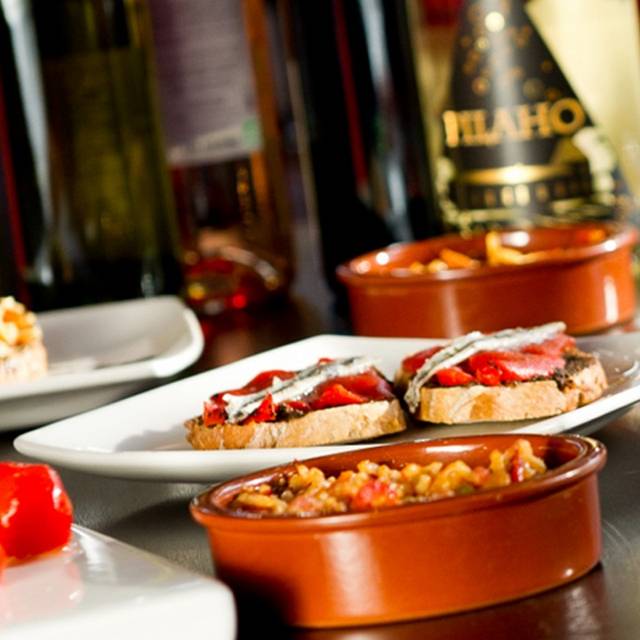 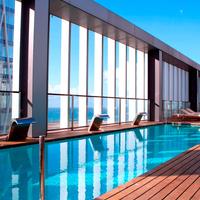 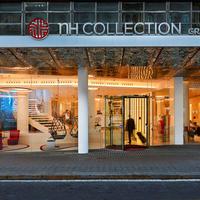 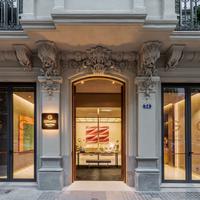 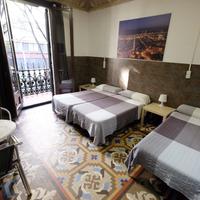 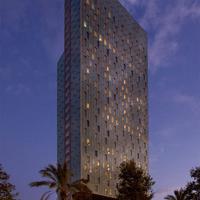 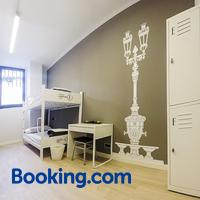 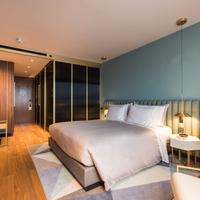 No. 2 most popular
Hotel Sofia Barcelona, In The Unbound Collection By Hyatt
9.2
£162 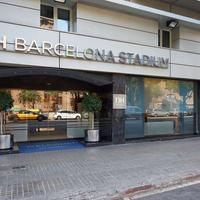 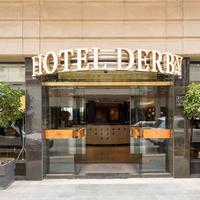 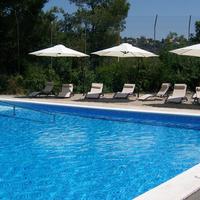 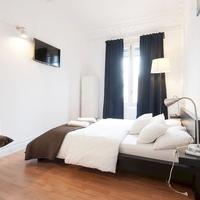 Experience Barcelona from behind the wheel! Learn more about the best car hire deals here

Get the latest Barcelona flight insights