Barcelo Aran Mantegna is located in the business district of Rome, making it a good option for those traveling on business and those who are on vacation. When you stay at the hotel, you will be near many of the interesting places that you will want to visit. Rome Trastevere Station and Marconi Station are both just a short drive away. Leonardo da Vinci International is less than half an hour away by car.

The hotel has its own convention center, which features 18 meeting rooms and an auditorium. The property also has a business center accessible for an added charge. There is a 24hr front desk, lockers, and luggage storage available. Private parking is available at the hotel for an added fee.

Barcelo Aran Mantegna has 323 rooms from which you can choose. The rooms at the hotel feature complimentary wireless Internet access, as well as air conditioning. The rooms also have minibars and safes, along with premium bedding. The bathrooms have bidets, as well as complimentary toiletries. You will also find a flat-screen TV with cable channels.

There are two restaurants at the hotel, and you can enjoy a buffet breakfast at the hotel each morning for an added fee. The property is also near many places where you can dine and have a drink. Some of the options that you may want to consider include Osteria Romana, Trecastelli Pinseria, Casa Tua, and Jiro Sushi.

Popular attractions like the Museum of Roman Civilization, Circus Maximus, and the Colosseum are a short drive from Barcelo Aran Mantegna, and you can also visit Villa Borghese. 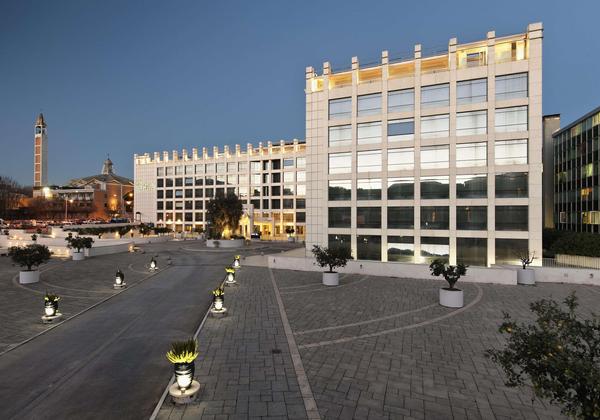 How does Barceló Aran Mantegna compare to other 4-star hotels in Rome?

4-star hotels in Rome typically cost £96/night, but Barceló Aran Mantegna is typically available for £64/night, and is rated equally to its competitors.

How far is Barceló Aran Mantegna from Rome Ciampino?

There are 6.3 mi between Rome Ciampino and Barceló Aran Mantegna. The drive to and from the airport should be about 18min, depending on traffic. Take into account high traffic times, especially near more metropolitan areas.

What is the best way to get to Barceló Aran Mantegna from Rome Ciampino?

Are there food options at Barceló Aran Mantegna?

Does Barceló Aran Mantegna have a pool?

At this time, our data shows that there is no on-site pool at Barceló Aran Mantegna. However, hotels can make changes that can significantly change the venue. For the most accurate answer, it would be best to call the hotel directly at +39 0698 9521.

How close is Barceló Aran Mantegna to Rome city centre?

What is the phone number for Barceló Aran Mantegna?

Is there a gym or fitness centre available to guests at Barceló Aran Mantegna?

Yes, there is a gym available to guests of Barceló Aran Mantegna. For gym hours, it is best to ask the front desk clerk during check-in. 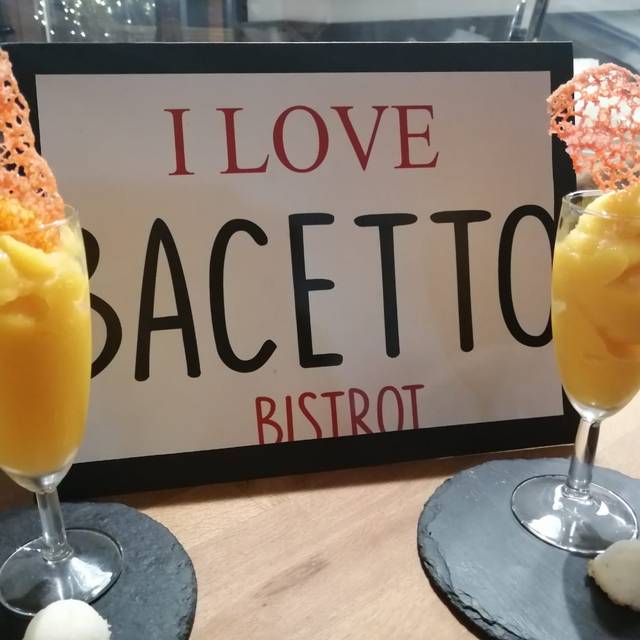 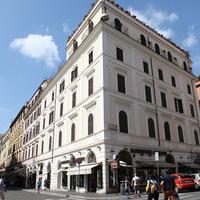 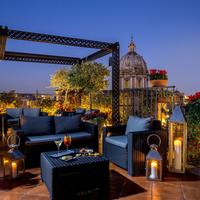 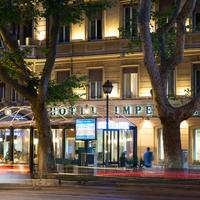 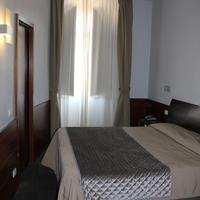 No. 1 most popular
B4 Roma Borromini by Boscolo
7.4 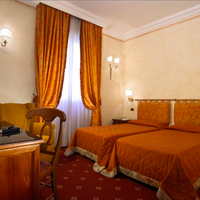 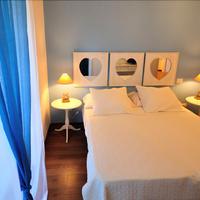 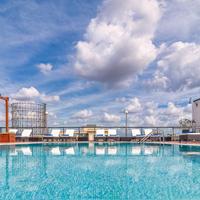 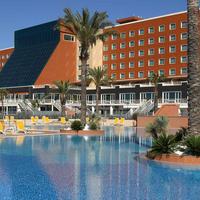 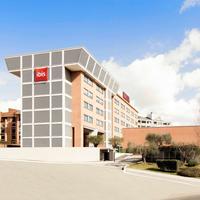 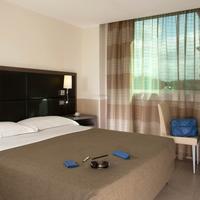 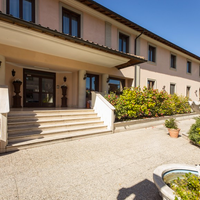 Experience Rome from behind the wheel! Learn more about the best car hire deals here

Get the latest Rome flight insights