Find the best deals on 2,881 hotels in Honolulu

Find the perfect Honolulu hotel for business or leisure 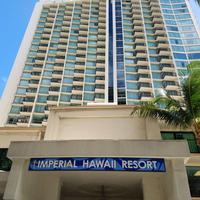 The Imperial Hawaii Resort At Waikiki
8.4
£137
View all deals 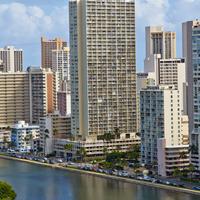 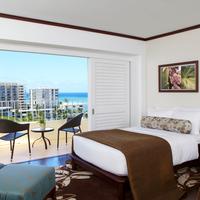 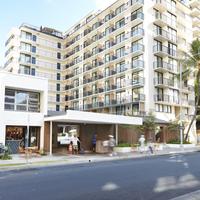 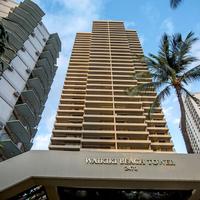 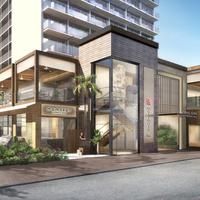 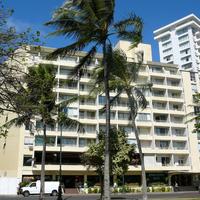 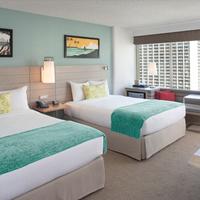 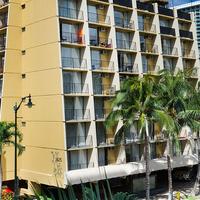 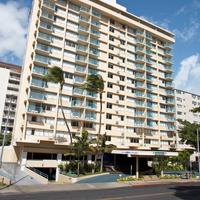 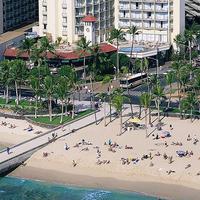 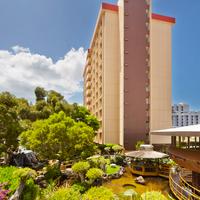 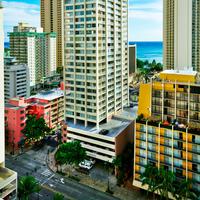 Aston at the Executive Centre Hotel
8.1
£116
View all deals 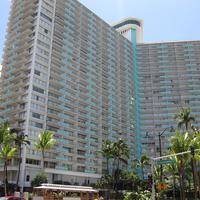 Search for hotels in these Honolulu neighbourhoods 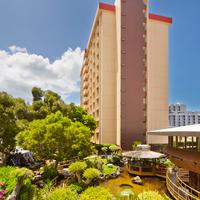 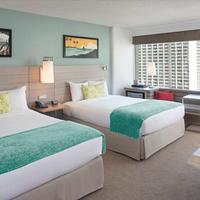 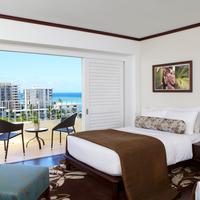 No. 5 most popular
One Bedroom Vacation Rental in Waikiki Grand
3.3
£120
Hotels in Manoa
Search hotels in Manoa 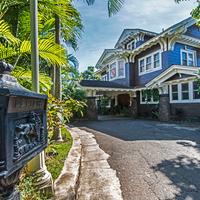 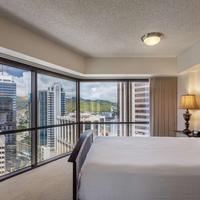 When to book a hotel in Honolulu

Let us help you with the best tips about Honolulu

How long do people stay in Honolulu?

Visiting Honolulu for 8 nights is the most common choice for our users.

How much does a hotel cost in Honolulu?

On average, rooms will be priced around £262 per night when booking a hotel in Honolulu; however the price you pay for your room will vary significantly depending on seasonality, location and facilities.

When is the best time to book a hotel in Honolulu?

Hotels in Honolulu are usually cheapest during the month of December. You can expect a price decrease of around 31% during this period.

Which day is cheapest to stay in Honolulu?

The cost of a Honolulu hotel room will vary for each day, but generally Tuesday works out the most economical, with Thursday proving the least economical.

How much does a luxury hotel in Honolulu cost?

£340 is around the price you are going to have to pay for a luxury hotel room in Honolulu. This is on average a 44% increase on the cost of a typical Honolulu hotel, which is more likely to charge £191 a night.

How much does a hostel in Honolulu cost?

Where should I stay in Honolulu?

Diamond Head, Ala Moana, Mccully-Moiliili and Kuliouou-Kalani Iki are some of the more popular areas to stay in when visiting Honolulu.

How much does a hotel in Honolulu cost?

Best value
Ramada Plaza by Wyndham Waikiki
8.1
£100
4 stars and above

Cheap hotels and hostels in Honolulu 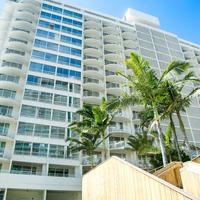 No. 3 most popular
The Royal Hawaiian, a Luxury Collection Resort, Waikiki
8.7
£272

No. 4 most popular
Hyatt Regency Waikiki Beach Resort and Spa
8.2
£205

Find the cheapest flights to Honolulu on popular routes

Start planning your trip to Honolulu

Experience Honolulu from behind the wheel! Learn more about the best car hire deals here

Get the latest Honolulu flight insights

Not set on Honolulu? Search the best deals on hotels in these destinations

Lost the lust for Honolulu? Check out some hotels in other destinations