Find the best deals on 1,603 hotels in Seattle

Find the perfect Seattle hotel for business or leisure 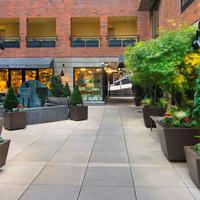 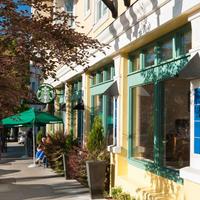 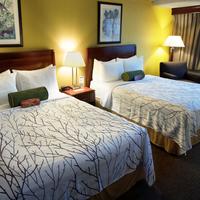 Executive Inn by the Space Needle
8.1
£77
View all deals 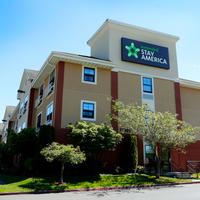 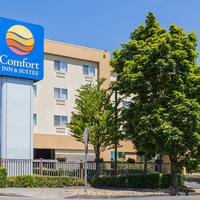 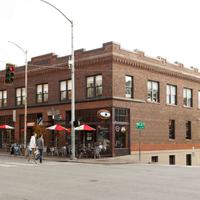 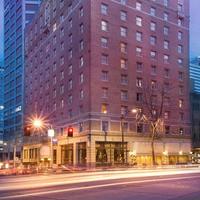 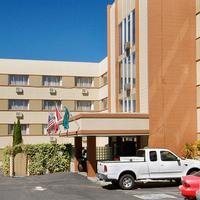 Travelodge by Wyndham Seattle By The Space Needle
7.0
£73
View all deals 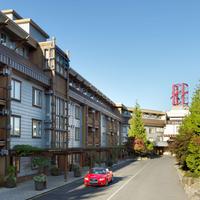 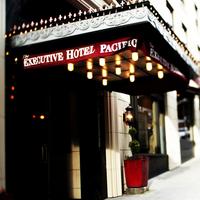 Search for hotels in these Seattle neighbourhoods 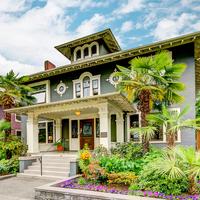 No. 3 most popular
Courtyard by Marriott Seattle Downtown/Pioneer Square
8.6
£143 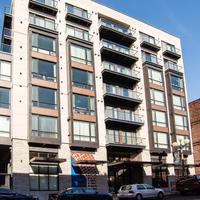 When to book a hotel in Seattle

Let us help you with the best tips about Seattle

How long do people stay in Seattle?

On average, people stay in Seattle for a total of 5 nights.

How much does a hotel cost in Seattle?

£163 per night is the average rate for a room when booking a hotel in Seattle. Prices will differ depending on factors such as star rating, time of year and location.

When is the best time to book a hotel in Seattle?

Hotels in Seattle are usually cheapest during the month of November. You can expect a price decrease of around 24% during this period.

Which day is cheapest to stay in Seattle?

At the moment the cheapest day to stay in a hotel in Seattle is Saturday, with Monday being the most expensive.

How much does a luxury hotel in Seattle cost?

How much does a hostel in Seattle cost?

Per person, per night, a hostel in Seattle (or a sub 2-star rated hotel) is priced at £97, on average. This price is £48 cheaper than your average Seattle hotel.

Where should I stay in Seattle?

How much does a hotel in Seattle cost?

Best value
Brighton Guesthouse (Walk to Metro)
7.8
£56
4 stars and above

Cheap hotels and hostels in Seattle

No. 2 most popular
Residence Inn by Marriott Seattle Downtown/Lake Union
8.3
£143

No. 4 most popular
Homewood Suites by Hilton Seattle-Conv Ctr-Pike St
8.6
£141

No. 2 most popular
Residence Inn by Marriott Seattle Downtown/Lake Union
8.3
£143

No. 4 most popular
Homewood Suites by Hilton Seattle-Conv Ctr-Pike St
8.6
£141

Find the cheapest flights to Seattle on popular routes

Start planning your trip to Seattle

Experience Seattle from behind the wheel! Learn more about the best car hire deals here

Get the latest Seattle flight insights

Not set on Seattle? Search the best deals on hotels in these destinations

Lost the lust for Seattle? Check out some hotels in other destinations