Find the best deals on 3,596 hotels in Seoul

Find the perfect Seoul hotel for business or leisure 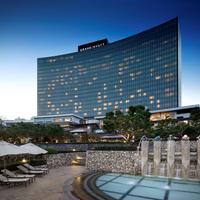 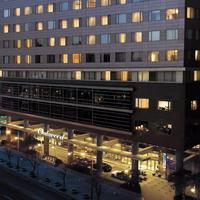 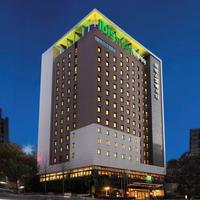 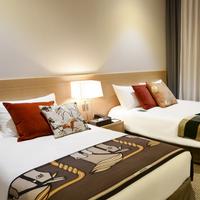 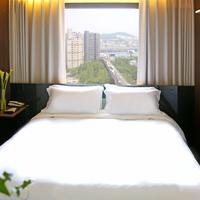 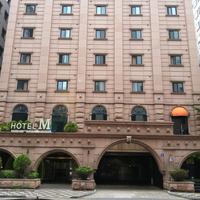 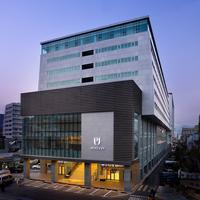 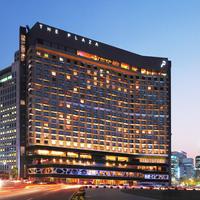 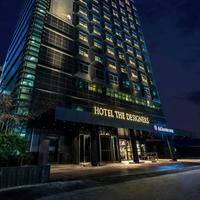 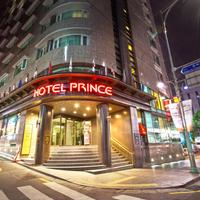 When to book a hotel in Seoul

How much does a hotel in Seoul cost per night? 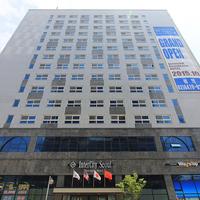 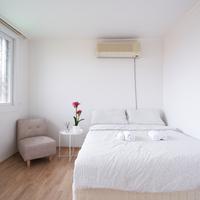 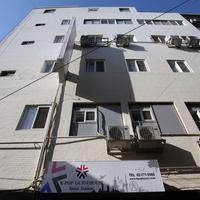 Get the best value hotel in Seoul

How long do people stay in Seoul?

On average, people stay in Seoul for a total of 6 nights.

How much does a hotel cost in Seoul?

The price of a hotel in Seoul depends on several factors such as star rating, location and demand. Generally speaking, the average cost of a hotel is around £112 per night.

When is the best time to book a hotel in Seoul?

In February prices are at their lowest, making it the most cost-effective time to book a hotel room in Seoul. You may find the cost of your room has decreased by 60%.

Which day is cheapest to stay in Seoul?

Hotel rooms in Seoul are generally cheapest on Tuesday and more costly on Friday.

How much does a luxury hotel in Seoul cost?

How much does a hostel in Seoul cost?

Seoul Hostels typically cost in the region of £47 a night for each person. This price is taken from hostels and hotels with a 2 star or below rating. Hostels are very economical and come out on average £46 cheaper than the average price of a hotel in Seoul.

Where should I stay in Seoul?

Popular neighbourhoods for stays in Seoul are Mapo-gu, Jung-gu, Jongno-gu and Gangnam-gu.

Looking for a specific type of hotel?

No. 1 most popular
Grand Hyatt Seoul
8.6
£160
Kid-friendly hotels in Seoul

Learn more about these user-preferred hotels in Seoul 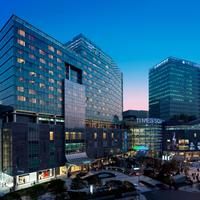 Find the cheapest flights to Seoul on popular routes

Start planning your trip to Seoul

Experience Seoul from behind the wheel! Learn more about the best car hire deals here

Get the latest Seoul flight insights

Not set on Seoul? Search the best deals on hotels in these destinations